To become a model of excellence for research and practice where communities and universities work together creating and sustaining humanizing learning spaces and opportunities for all children.

In May, 2016, the University of California, Davis and the School of Education agreed to support the launch and growth of a “center” with the purpose of addressing racial inequities and social inequalities in education through restorative and transformative justice research and practice.

On June 30, 2016, Dr. Maisha T. Winn, Chancellor’s Leadership Professor, and Dr. Lawrence T. Winn were recruited and hired as co-directors with the task of starting and developing the “center” during 2016-17 fiscal year and then managing, growing, and sustaining the “center” for the subsequent years.

During the fall of 2016, the “center” became officially named the Transformative Justice in Education (TJE) Center. The purpose and aim of TJE are articulated in its mission and vision.

We are THRILLED to announce the @tjecenter 2019/2020 Practitioners-in-Residence: Roxana Dueñas, Eddie Lopez, and Jorge Lopez who are three amazing Ethnic Studies educators in Southern California. We are looking forward to learning from and with them! 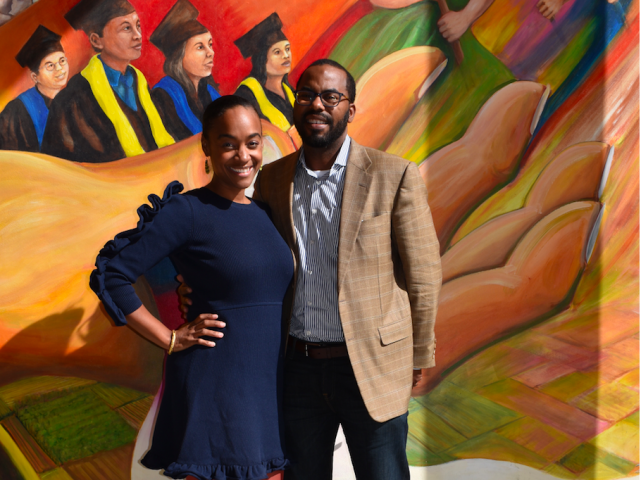 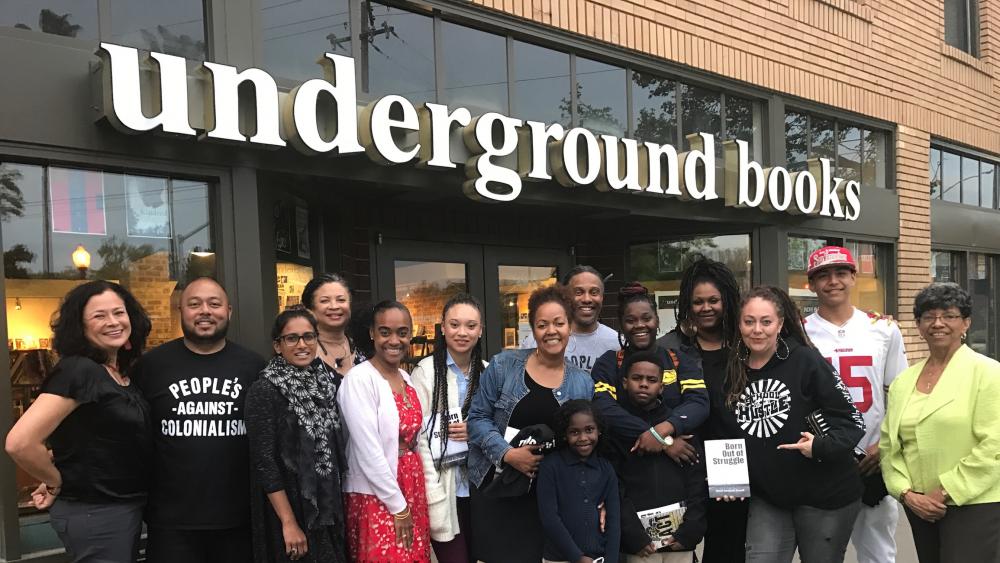 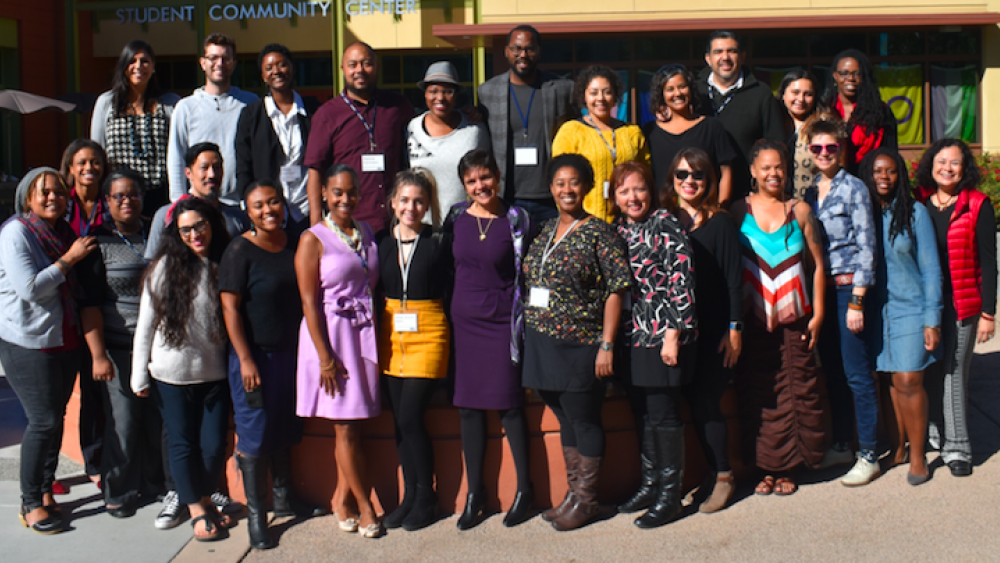 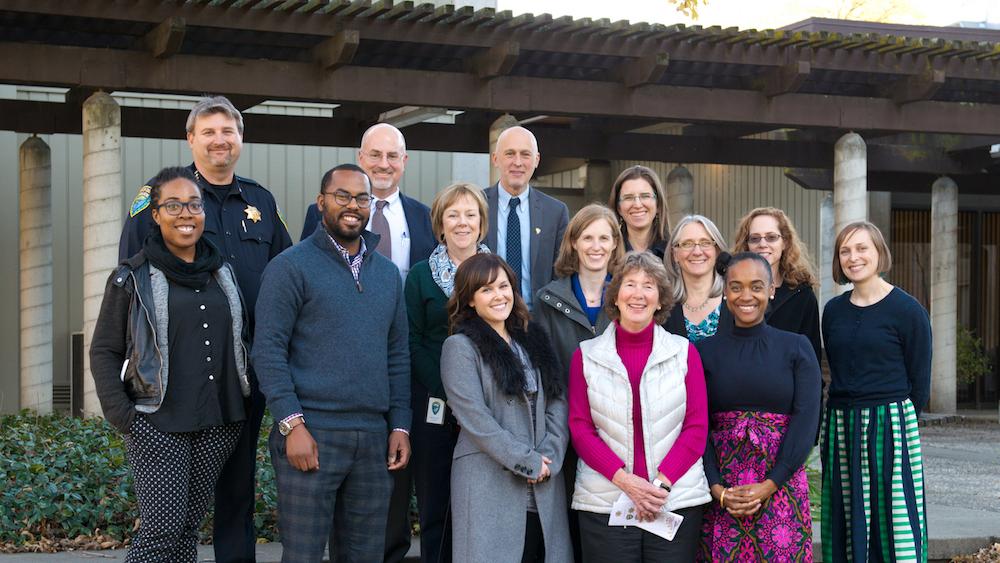 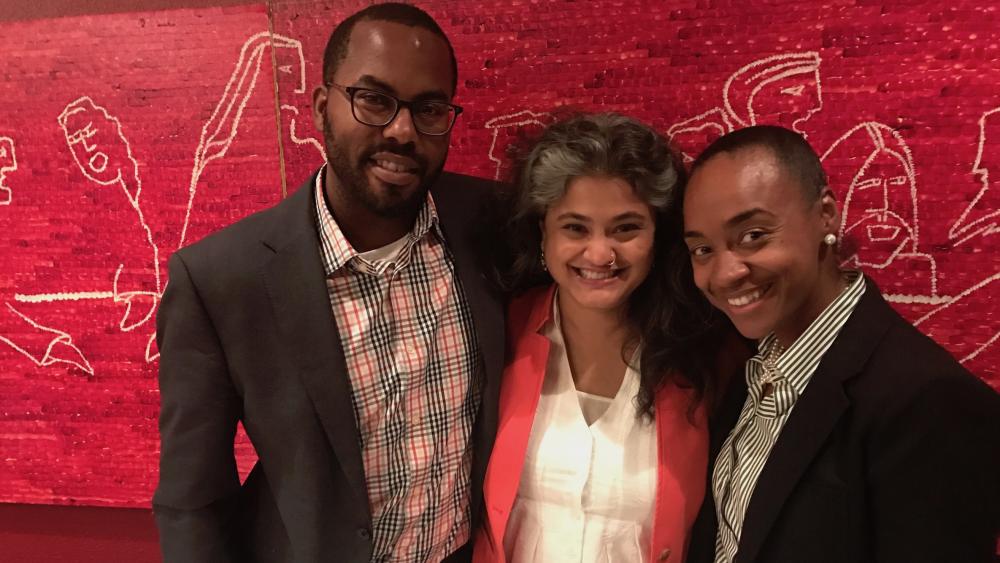 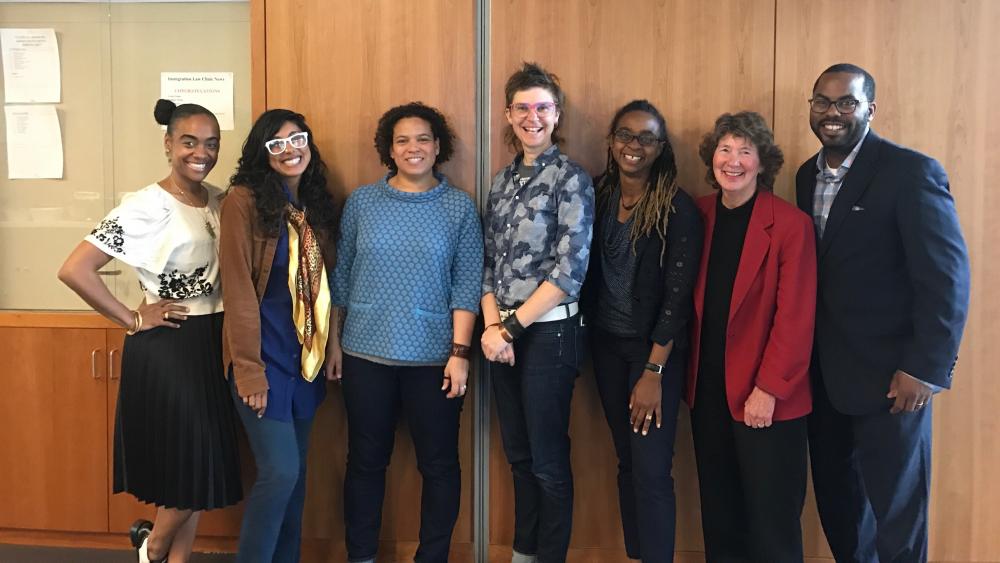 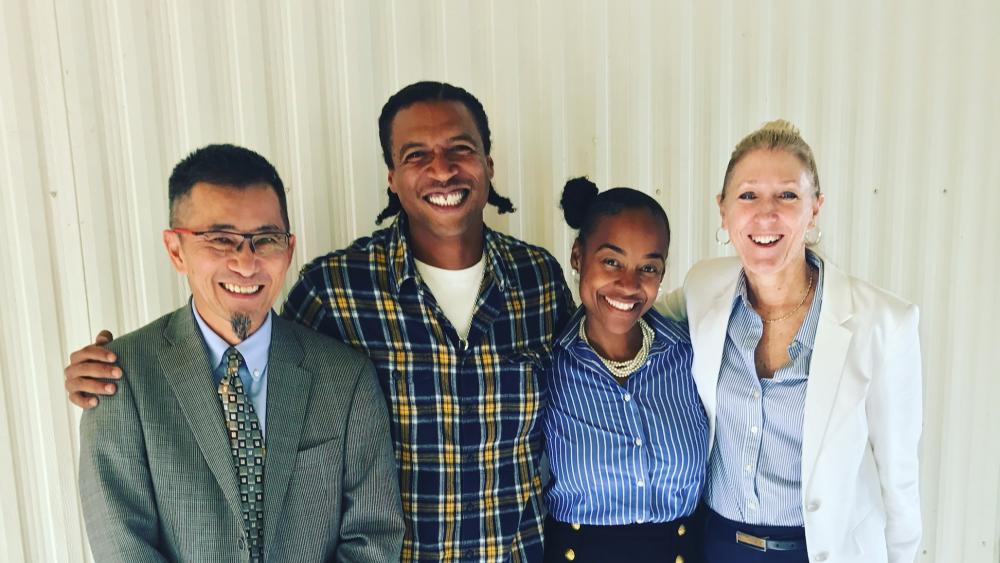 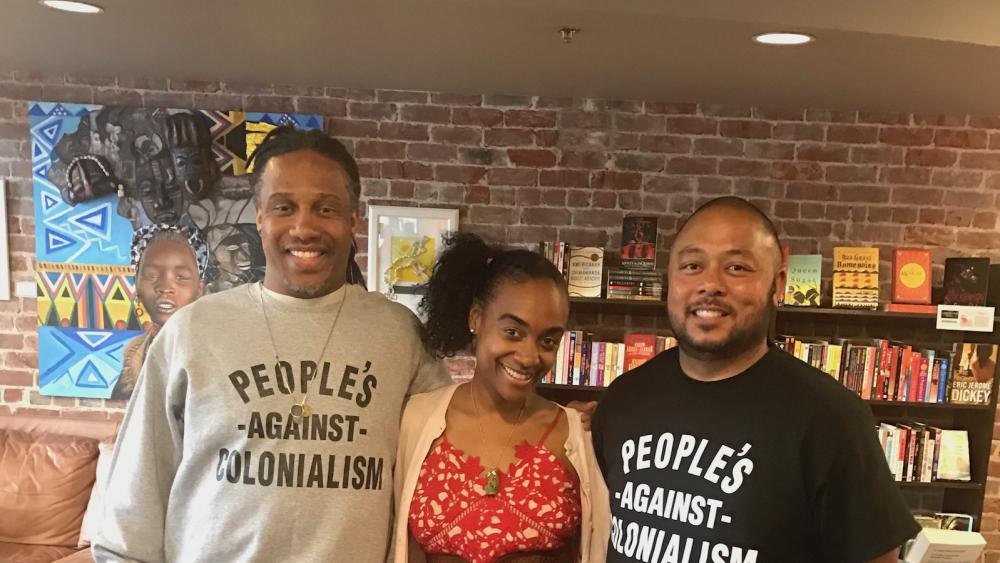 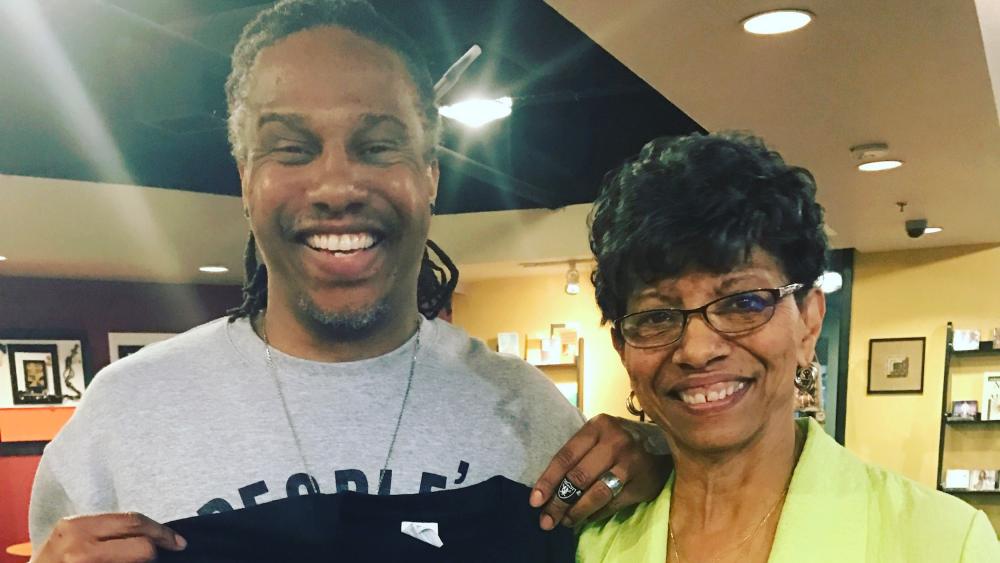 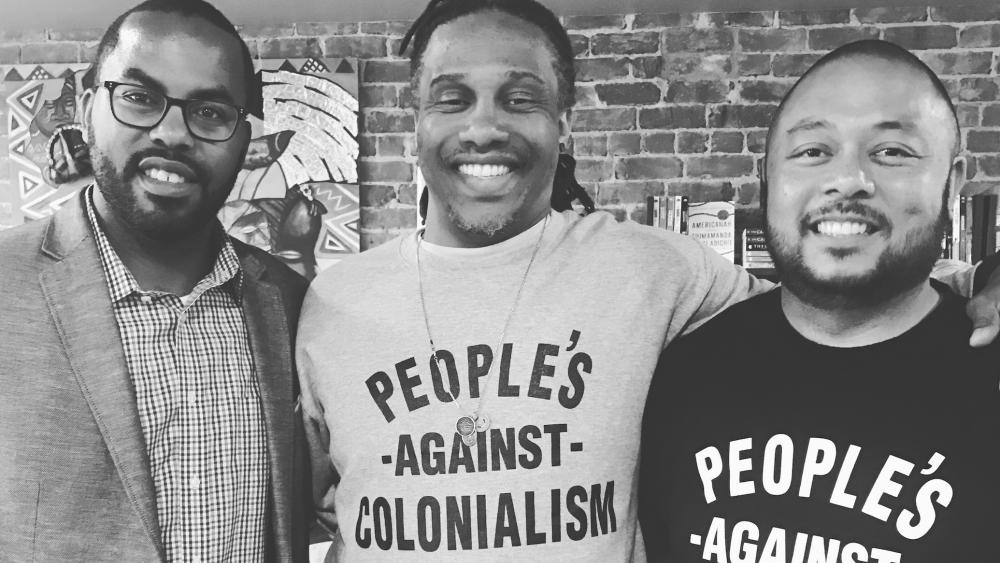 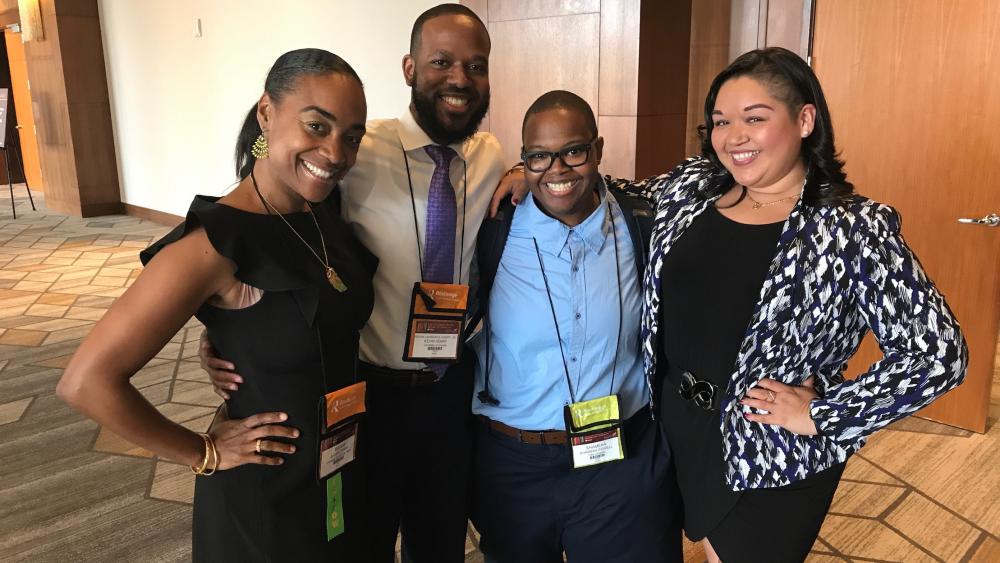 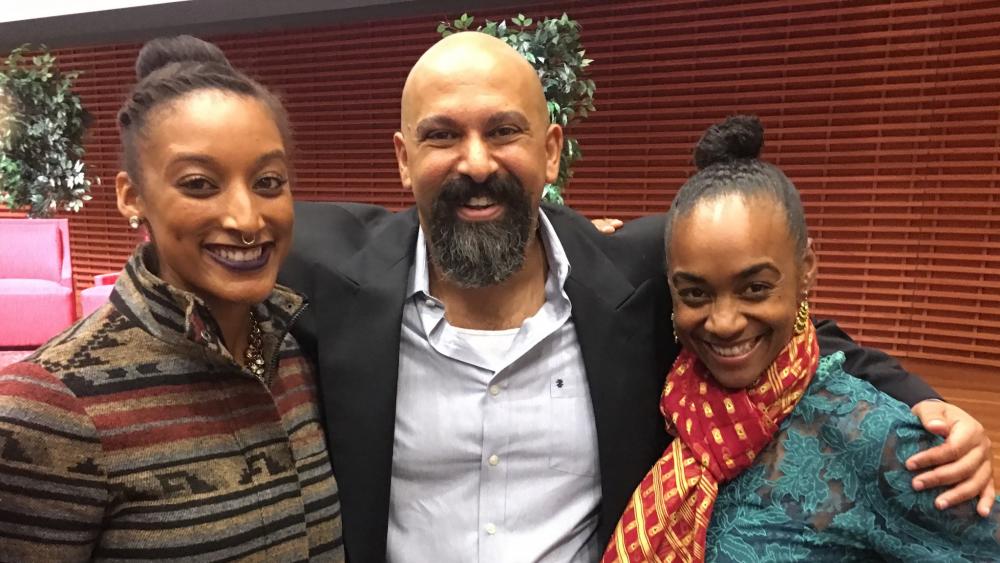 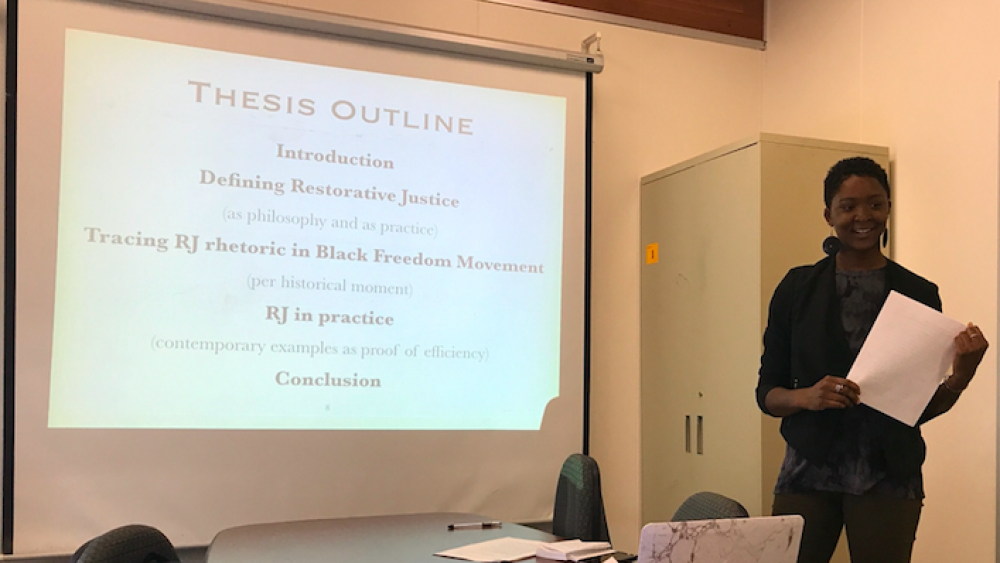 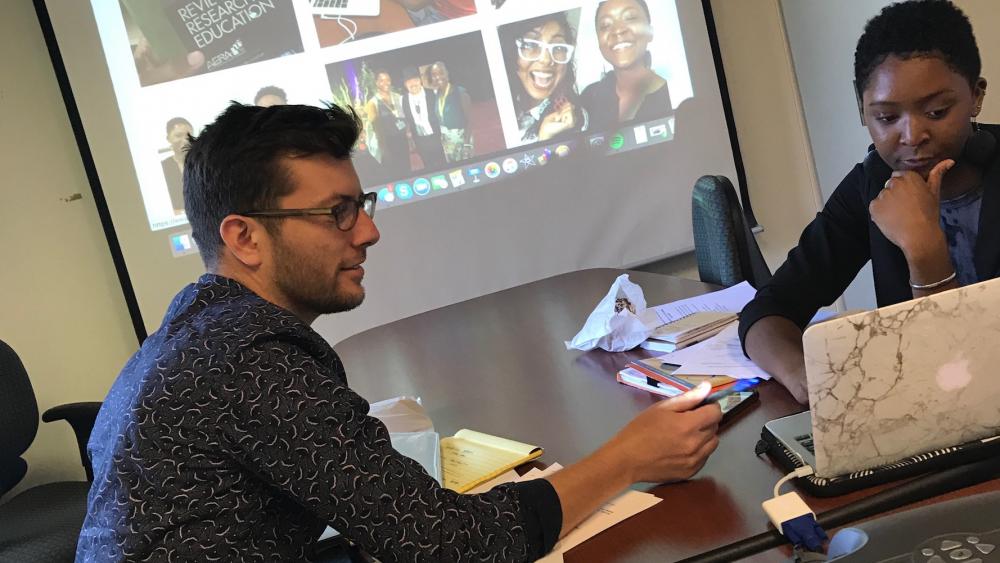 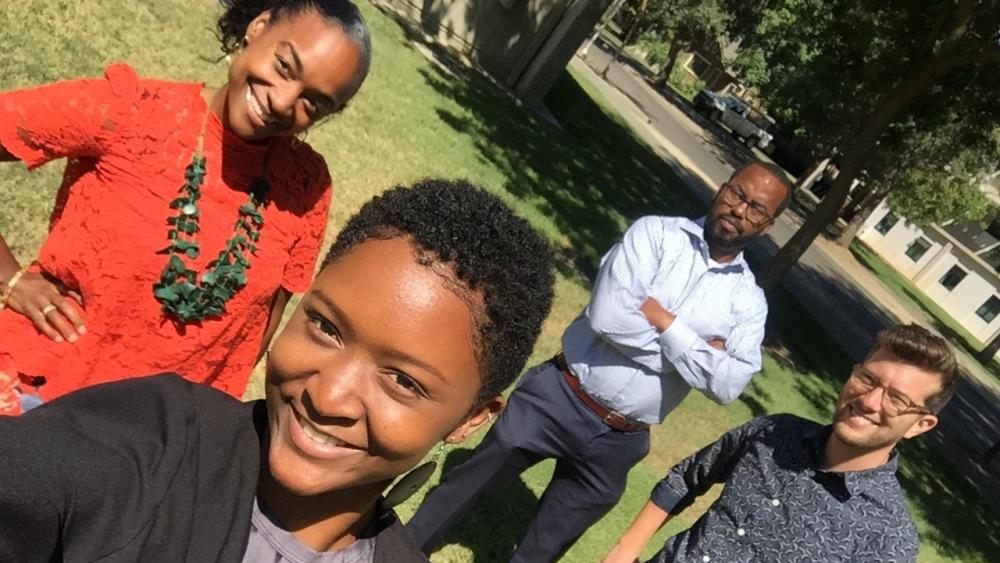